A close family friend was walking by a group of teenage boys in a sports facility when he heard them talking about a female classmate who was not present. The boys were commenting on her appearance and began to “joke” about gang-raping her. This happened recently in the city known for the St. Mary’s University “Rape Chant,” the Dalhousie University Faculty of Dentistry “Gentlemen’s Club” Facebook Group, and the suicide of teenager Rehtaeh Parsons.

The boys made these comments in a group setting, within earshot of other people, and considered this to be socially acceptable.

They could be future college and university students, employees and co-workers, owners of businesses, supervisors, community leaders, professionals, and law enforcement personnel. They are someone’s children, and may be someone’s sibling. They may become husbands and fathers.

My friend did not walk by when he heard the boys’ comments. He stopped, intervened and called the boys out on their inappropriate and harmful behaviour. He then contacted their school.

Victims and witnesses need to be educated about the law governing sexual harassment and violence. This includes understanding that:

Employers and volunteer organizations need to provide management, employees and volunteers with bystander training – the ability to recognize sexual and gender-based harassment and the risk of escalation, and the ability to intervene appropriately. In the wake of the rape chant scandal, Saint Mary’s University implemented many changes, including bystander training, based on the idea that all members of the organization have a role to play in the prevention of sexual violence and the assurance of safety of everyone in the organization.

Employers, service providers and volunteer organizations must act seriously and promptly when they become aware of an allegation of sexual or gender-based harassment or violence. It matters not whether the victim or victims come forward. Witnesses to such behaviour are also victimized, and are being subjected to a poisoned environment. Organizations must ensure that investigations are competent, impartial, prompt and fair. 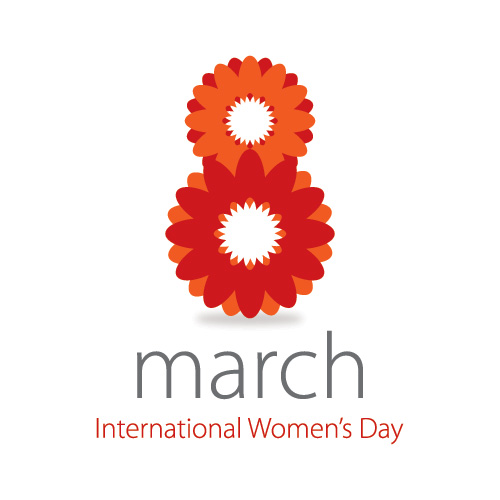 To learn more about workplace sexual harassment and violence, and the bystander training program implemented by the BC Lions, listen to the “Not Just a Bystander” Podcast It is sponsored by the Canadian Bar Association National Women Lawyers Forum with a launch date of March 8, 2017, International Women’s Day.

I take part in the podcast and talk about the law governing workplace sexual and gender-based harassment and violence, and conducting investigations into such cases. Please listen and learn about becoming more than just a bystander. Witnesses will play a big part in the transformation of society – of sports, schools, higher-education, the workplace, politics – to one in which sexual and gender-based harassment and violence are unacceptable.

#WorkLawWednesday: every second Wednesday Pink Larkin answers general questions about employment and human rights law. This is not intended to be legal advice and should not be relied on as legal advice