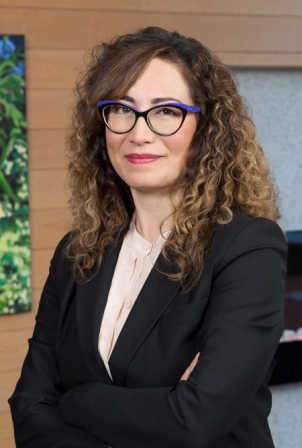 Gail, who is the Chair of the CBA National Labour & Employment Law Section, pointed out that the CBA passed a Resolution in 2015 addressing Sexual Harassment in Canadian Workplaces. In that Resolution, the CBA noted that “there have been numerous recent media reports of sexual harassment and sexual assault in well-known and well-respected Canadian institutions in the public and private sectors” and that “sexual harassment and sexual assault result from an imbalance of power.”

Three years later, women in legal and other workplaces are still experiencing sexual harassment. As Gail told The Lawyer’s Daily, real attention needs to be paid to changing workplace cultures.

You can read the article here: Law Society of Ontario vows to crack down on harassment faced by articling students; CBA says culture shift needed – The Lawyer’s Daily.

This article was originally published by The Lawyer’s Daily, part of LexisNexis Canada Inc.