In that case, an employee who had resigned brought a wrongful dismissal claim against his former employer.  The employee was successful—the judge found that he had been constructively dismissed and, as part of the award, ordered the employer to pay what would have been owed to the employee under his Long-Term Incentive Plan (“LTIP”), slightly more than $1,000,000.

The LTIP was structured to only pay out in the event of a “realization event”, meaning a large portion of the company being sold, resulting in a windfall for shareholders.  The realization event happened after the former employee was constructively dismissed but before the end of the notice period awarded by the hearing judge.  Because the LTIP fell within that period, the hearing judge reasoned that the LTIP’s value should be included in the damage award.

I concluded my post with the following warning: “Incentive programs will form part of the reasonable notice entitlement where they are integral to the compensation package, except where the employment contract contains clear and express language to the contrary.”

In May, the Court of Appeal overturned the hearing judge’s decision, finding that the clear and express language of the LTIP disentitled the former employee to any compensation under the plan:

The “clear and unambiguous wording” of the contract was the following:

For greater certainty, this Agreement shall be of no force and effect if the employee ceases to be an employee of ONC, regardless of whether the Employee resigns or is terminated, with or without cause.

We frequently see clients in similar situations.  They have worked for several years at a modest annual salary.  The salary is supplemented by a generous share plan, but no monetary value can be realized from the plan until a future date. 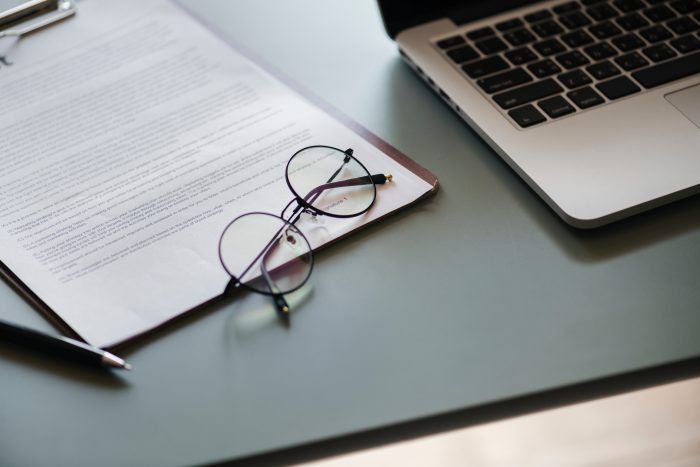 When the employment relationship is severed but the realization date on the share plan has not arrived, the rug is pulled out from under the employee.  The income they thought they were earning via the share plan—often comprising a significant portion of their perceived earnings—disappears!

When accepting share plans or other incentives in lieu of salary, employees beware.  The entire text of the plan should be read and carefully considered.  If substantial sums of money are at risk, it is a best practice to get legal advice.  Employees should take whatever precaution they are able to even the playing field when negotiating compensation packages with employers.