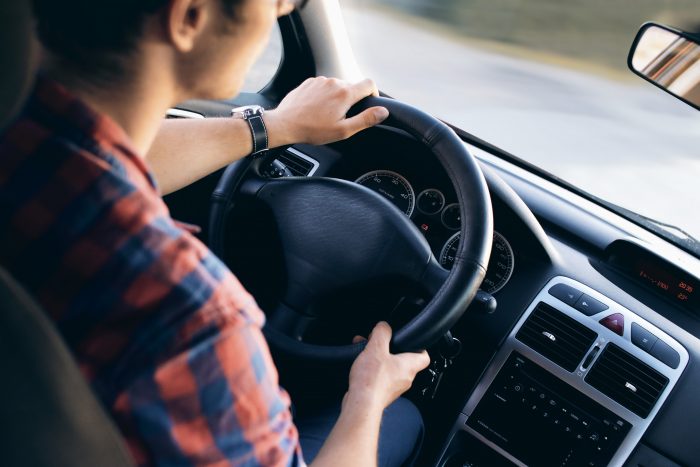 The Court of Appeal for Ontario kicked off 2019 with a noteworthy decision: Heller v. Uber Technologies Inc., 2019 ONCA 1. It addresses the evolving relationship between companies operating in the “gig economy” and existing labour and employment standards legislation.

The Court overturned a January, 2018, decision of the Ontario Superior Court of Justice staying a class action against Uber.  The motions judge had granted the stay because the contract between Uber and its drivers contained a clause whereby any dispute must be dealt with through private arbitration and not through the courts or another tribunal.

The appellate Court held the Arbitration Clause was invalid because it was (a) an illegal contracting out of employment standards, and (b) unconscionable. The Court reversed the stay and opened the door for the class action to proceed.

First, the Court held that, if Uber drivers are ultimately found to be employees for the purposes of the Employment Standards Act, then the Arbitration Clause will be unenforceable because it is an illegal contracting out of minimum employment standards.

In Canada, employers and employees are prohibited from entering into agreements that bring employees below the minimum standards set out in employment standards legislation. Any such agreement is unenforceable.

Section 96 of Ontario’s Employment Standards Act provides that every employee (with few exceptions) may make a complaint to the Ministry alleging a violation of minimum employment standards. Upon doing so, the Ministry will conduct an investigation and, after a certain procedure is followed, may issue an order to pay wages against the employer.

The Uber Arbitration Clause, however, prevents Uber drivers from bringing such a complaint to the Ministry and from suing Uber in the courts. It requires drivers to proceed with any complaints against the company via arbitration instead.  The Court  held that, if Uber drivers are in fact employees, that arbitration requirement would constitute an unlawful contracting out of the employee’s right to make a complaint to the Ministry and would therefore be unenforceable.

The Arbitration Clause is Unconscionable

Second, the Court held that the Arbitration Clause is unconscionable, and therefore invalid.

The Court found the Arbitration Clause unconscionable largely because of the overwhelming power imbalance between Uber and its drivers.  The drivers are not in any position to negotiate the terms and conditions of their engagement with the company:

[I]f Uber… drivers are employees, we are not speaking of employees who are members of a large union with similar bargaining power and resources available to protect its members. Rather, the drivers are individuals who are at the mercy of the terms, conditions and rates of service set by Uber, just as are consumers. If they wish to avail themselves of Uber’s services, they have only one choice and that is to click “I agree” with the terms of the contractual relationship that are presented to them (para 71).

The Arbitration Clause would require complaints to be adjudicated in the Netherlands, under that country’s laws, which are largely unascertainable to Uber drivers operating and living in Ontario.

If a driver did want to pursue a dispute through the arbitration procedure, it would be at a cost far above what an Uber driver might be able to afford:

[T]he up-front administrative/filing-related costs for a driver to participate in the mediation-arbitration process in the Netherlands prescribed in the Arbitration Clause is US$14,500. As an UberEATS driver, the appellant earns about $20,800-$31,200 per year, before taxes and expenses (para 15).

The Court was not persuaded that the arbitration procedure was designed to create a meaningful alternative dispute resolution mechanism.  It was inconceivable that any driver would be able to achieve a positive result in any dispute against the company through the arbitration process. Indeed, the Court found that the Arbitration Clause “operates to defeat the very claims it purports to resolve” (para 70).

The Court found that the Arbitration Clause was so unfair to drivers that it was unconscionable and therefore invalid.

Shaking up the “Gig Economy”

The immediate effect of the decision is to overturn the stay that was granted in January, 2018.  The plaintiff may now continue to seek certification for his class action and pursue the suit against Uber claiming damages of $400 million.  If the class is certified and the company is found to be in an employment relationship with its drivers for the purposes of the Employment Standards Act, it will be difficult for Uber to use the mandatory Arbitration Clause to shield itself from employment standards complaints.

More importantly, this decision creates significant uncertainty among all “gig economy” participants.  Companies operating (employing?) in the “gig economy” will need to revisit contracts governing their employment/commercial relationships.  Mandatory arbitration agreements will only be enforceable if they allow employees to pursue employment standards complaints through the statutory employment standards regime. Companies operating in the “gig economy” will need to craft more balanced contracts if they want to continue shielding themselves from liability through mandatory arbitration.

Uber, and its supporters, have expressed interest in expanding the service to the Maritime Provinces.  Nova Scotia’s Labour Standards Code and Arbitration Act contain language similar to the Ontario legislation.  Contracts that seek to bring workers below statutory minimum standards are also unenforceable in Nova Scotia.  This province’s test for unconscionability is no stricter than that in Ontario.  The same conclusion would likely be reached by a court in this province.

Organizations operating in the “gig economy” must carefully consider the broader implications of this decision.  Precarious workers and their advocates are searching for, and sometimes finding, increasingly innovative ways to use existing employment and labour law—which, many have argued, has failed to keep pace with evolving labour-market dynamics—to reassert their rights against new, large, “gig economy” companies who gain significant competitive advantage from operating in a legal gray area.